Businesses and organizations have
signed our Welcome Pledge

Dollars in state funding to preserve
the refugee resettlement ecosystem

HB 2508 and forward steps for Oregon: a model for other states

The bill ensures Oregon’s refugee resettlement agencies remain viable despite dwindling federal support tied to refugee admissions numbers. Refugee admissions to the U.S. have declined significantly in recent years from 85,000 in 2016 to 30,000 this year. The admissions cap for 2020 is a mere 18,000.

Roughly a third of the nation’s 325 resettlement offices have closed their doors since 2017 due to decreased federal funding.

“Refugees are hard working, loyal colleagues,” said Sam Pardue, CEO of Indow, who helped found We Hire Refugees and advocate for HB 2508 with legislators in Salem. “We need to be letting in more refugees, not fewer.”

Oregon’s lawmakers followed the historic U.S. trend of bipartisan support for refugee resettlement in this country. 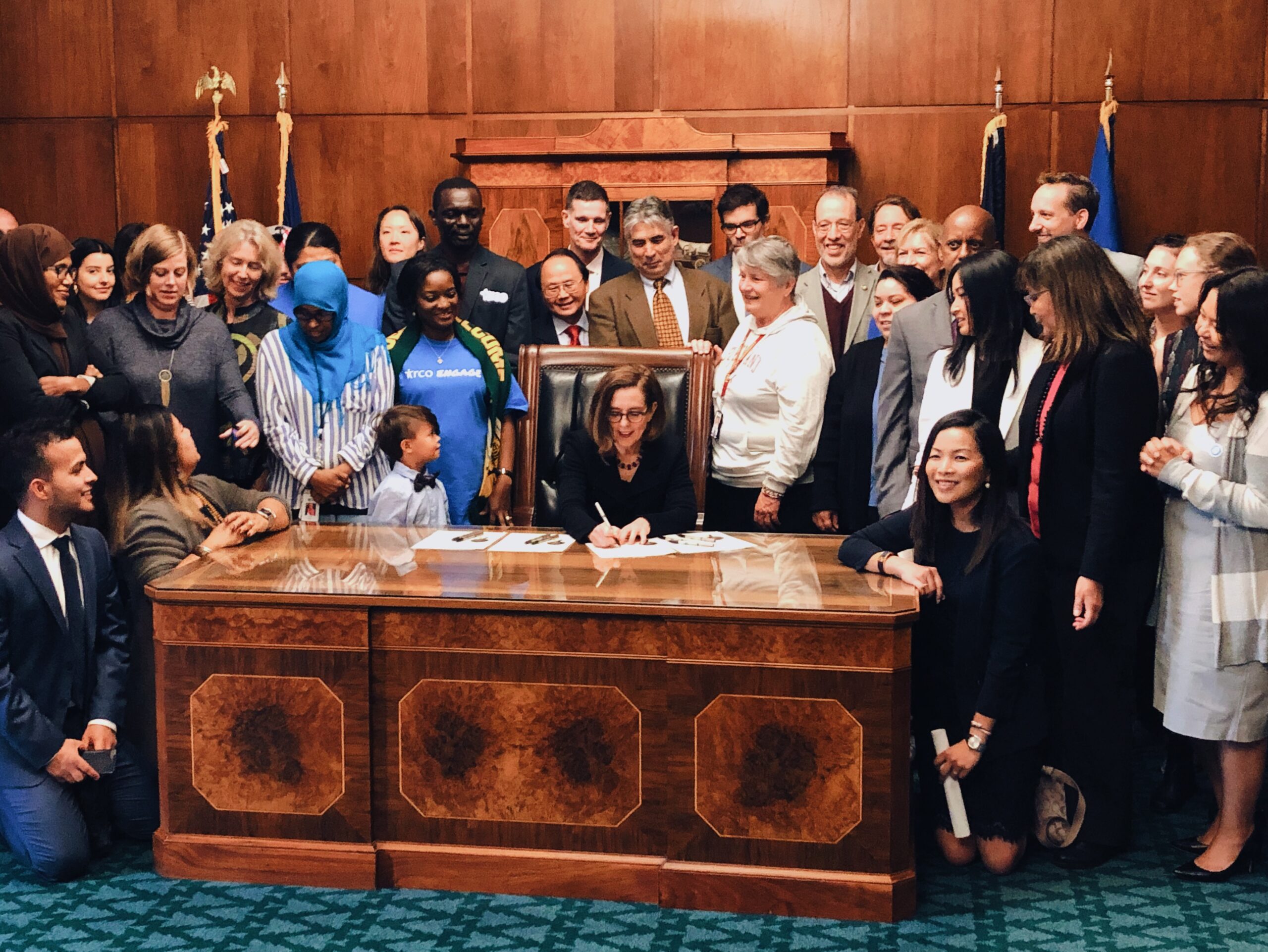 We Hire Refugees signatory and Georgia businessman Chris Chancey is the author of the new book, Refugee Workforce: The Economic Case for Hiring the Displaced.

“This underrated workforce, if we choose to recognize it, is the one best positioned to stimulate America’s future economic growth,” said Chancey. He is the founder of Amplio Recruiting, a staffing agency placing refugees into jobs around the US. Amplio is based out of Atlanta, Georgia and began to lobby in 2017 to create positive change in the state of Georgia for the refugee workforce.

HR 11 and forward steps for Georgia: a model for other states

Georgia made a huge step forward in their embrace and support of global talent by unanimously passing HR 11 in 2021. HR 11 establishes a study committee to identify barriers to employment for global talent in the state of Georgia and it stands alone as an immigration bill in the last decade with bipartisan sponsors and support in the state. As the study committee takes shape and sees success in identifying and removing barriers, we’re excited to see how this will pave the way for other states to follow.

*Source: The New American Economy, “From Struggle to Resilience: The Economic Impact of Refugees in America” and the National Bureau of Economic Research. 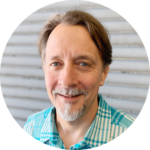 “Refugees are hard working, loyal colleagues. Admitting refugees helps people in desperate need and also helps us maintain a robust economy. We need to be letting in more refugees, not fewer.”

A Project of the Charitable Partnership Fund, a publicly supported 501c3