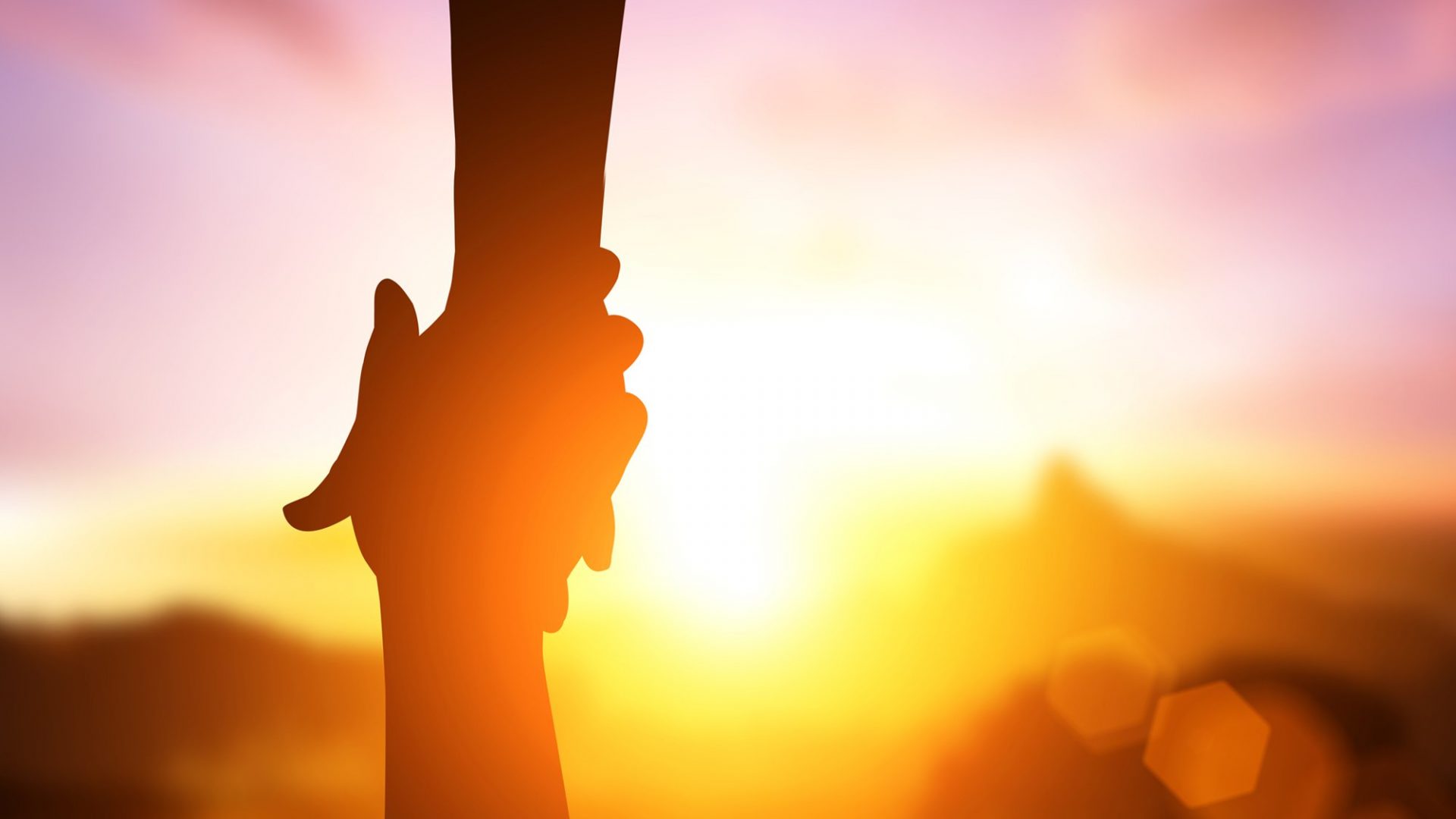 The bill ensures Oregon’s refugee resettlement agencies will remain viable despite dwindling federal support tied to refugee admissions numbers. Refugee admissions to the U.S. have declined significantly in recent years from 85,000 in 2016 to 30,000 this year. The admissions cap for 2020 has been set at 18,000.

Roughly a third of the nation’s 325 resettlement offices have closed their doors since 2017 due to decreased federal funding.

We Hire Refugees helped pass HB 2508, a bill spearheaded by Catholic Charities of Oregon and Lutheran Community Services Northwest, arguing that refugees make our companies, economy and communities stronger. The U.S. has a labor shortage, which refugees can help alleviate while giving back economically to the communities they live and work in. Refugees:

“Refugees are hard working, loyal colleagues,” said Sam Pardue, CEO of Indow, who helped found We Hire Refugees and advocate for HB 2508 with legislators in Salem. “Admitting refugees helps people in desperate need and also helps us maintain a robust economy. We need to be letting in more refugees, not fewer.”

Oregon’s lawmakers followed the historic U.S. trend of bipartisan support for refugee resettlement in this country.

We Hire Refugees signatory and Georgia businessman Chris Chancey recently came out with the book, Refugee Workforce: The Economic Case for Hiring the Displaced. The nation currently has 7.5 million unfilled positions with 10,000 people retiring every day. The next generation is not filling the vacancies at nearly the same rate.

“The labor shortage problem is growing, but we believe the answer to it has also been growing in cities across the United States: the refugee workforce” said Chancey. “This underrated workforce, if we choose to recognize it, is the one best positioned to stimulate America’s future economic growth.”

If you’re asking, “How can I help refugees near me?” there’s an easy answer: engage businesses in supporting refugees by getting them to sign the We Hire Refugees declaration as a start.

*Source: The New American Economy, “From Struggle to Resilience: The Economic Impact of Refugees in America” and the National Bureau of Economic Research.

A Project of the Charitable Partnership Fund, a publicly supported 501c3